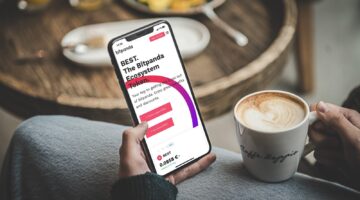 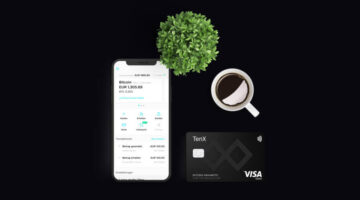 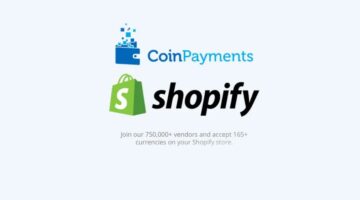 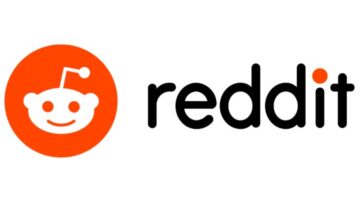 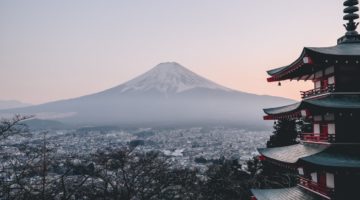 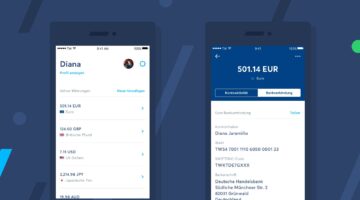 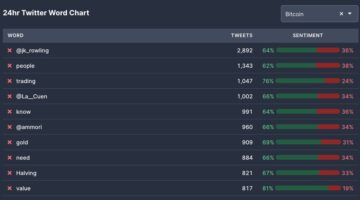 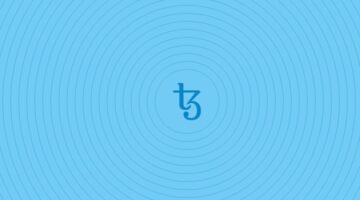 When considering augmented reality (AR) as an emerging technology, smartglasses are currently top-of-mind. Smartglasses are eyewear that transmit real-time information into a users field of vision. Despite promising developments on this front, tech giants like Apple, Google and Oculus have yet to be successful in their efforts to create a version for mainstream consumers. Though Google Glass has garnered the most attention in this space, the current product has many drawbacks (short battery life, privacy issues and high price).

However, the smartglasses concept delivers promising possibilities by allowing users to transfer everyday information to the internet from a comfortable, wearable, hands-free device experience.

One company that intends to create a new normal for the smartglasses movement is Lucyd. Lucyd is an emerging technology startup that facilitates the development of augmented reality mobile applications and wearable smart products. Founded in 2017, Lucyd is creating next generation augmented reality smartglasses with the added twist of using a decentralized platform for its alternative reality (AR) platform and app marketplace.

Lucyd’s grand vision is to untether users from the prevailing hassle of having to glance away from the outside world to access online information, whether it be through a mobile phone, computer or some other device. Wearers of Lucyd smartglasses can switch between ordinary glasses or a broad spectrum of AR applications to complete different tasks.

For Lucyd, this groundbreaking development reflects the intersection between existing and emerging technology: eyewear and augmented reality. AR is a reality-based technology field and movement that utilizes enhanced digital display, sound, text and effects to boost a user’s real-world experience.

According to Statistica, the economic impact of virtual reality (VR) and AR is forecast to amount to 29.5 billion U.S. dollars by 2020. At the same time, eyewear products have continued to grow in popularity across the world, with a global market value amounting to more than 100 billion U.S. dollars.

Lucyd’s flagship product is a pair of AR smartglasses, known as Lucyd Lenses. These wearable eyeglasses allow a 120-degree field of view, in addition to optical micro-displays, eye tracking, head motion sensors, fast refresh speeds, free-form optics and other features. Added to AR, the lenses make use of an operational platform that is decentralized. The theory behind this decentralized platform is that it will have boosted content creation for the glasses, while ensuring a much simpler viewing experience than existing iterations of the spectacles.

Led by a team of world-leading optics and ergonomics experts, the Singapore-based Lucyd currently has exclusive license to 13 patents for specific AR eyeglass applications. Lucyd CEO Clifford M. Gross, Ph.D., is an executive and ergonomics expert with decades of experience. He has taken three companies public in different markets in the U.S. and the U.K. and has extensive experience creating ergonomic, user-friendly consumer electronics.

“No other company has produced a commercially successful smartglass, and no other company is acting on the value that blockchain can bring to an AR hardware platform like Lucyd,” said Gross. “We are a company that aims to merge two discrete industries, blockchain and AR.” Gross asserts that Lucyd has the technology to address major issues in the AR space, enabling a truly next-generation pair of AR smartglasses that will look and feel like regular glasses.

The “Lucyd Lens will begin as a Bluetooth peripheral for smartphones and tablets but could eventually stand alone. And our development of a blockchain app store for our hardware platform has the potential for engaging a rapidly growing developer community around the product.”

A Visionary Blockchain Use Case

The concept for the blockchain’s utility in smartglasses is tied to the power of decentralization. By transferring power away from third-party intermediaries and into the hands of individuals and their communities, the blockchain has the potential to bolster Lucyd’s AR platform by increasing its accessibility to the global developer community. By organically rewarding AR content creation tied to popularity, Lucyd has the ability to relinquish control of the software network in favor of a much larger free market ecosystem.

While the company’s portfolio of patents and smart products are foundational to their long-term efforts, Lucyd is creating an entire blockchain-powered application ecosystem. Their ecosystem’s currency will be known as the LCD token. In addition to providing much needed funding for the development of the Lens hardware, the LCD token will also be used to incentivize third-party, AR-native apps and user experience solutions.

Lucyd’s token event is running from Nov 1, 2017, to Feb 28, 2018, and about $2m has been raised so far. The tokens, which will facilitate transactions performed within the Lucyd ecosystem, will have a number of uses on the AR platform such as in-app purchases using the lenses as well as sending money to other Lens-wearing users.

In this way, the Lens functions as a hardware wallet for user tokens, allowing for rapid P2P transactions in AR. By way of its own proprietary financial network, Lucyd endeavors to eliminate the need for other fiat and cryptocurrencies within their ecosystem, creating an unobstructive experience that also negates the expensive transfer and exchange fees.

A beta prototype of Lucyd is anticipated by Q1 2018. Meanwhile, Lucyd Lens users will be able to acquire LCD by providing feedback to the developer community and helping advertise the product and ecosystem. LCD will be purchased and sold on token exchanges and can be used to purchase AR products from Lucyd and its ecosystem. Token participants who contribute $1200 or more automatically reserve a beta Lucyd Lens. 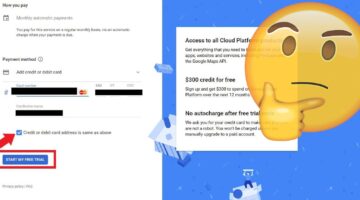 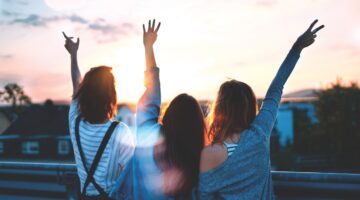 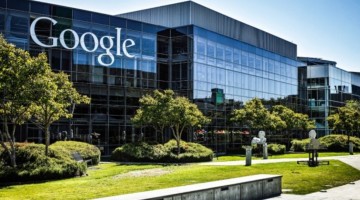