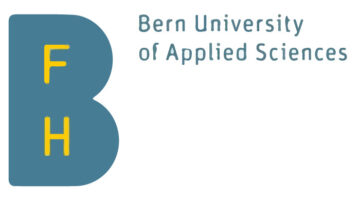 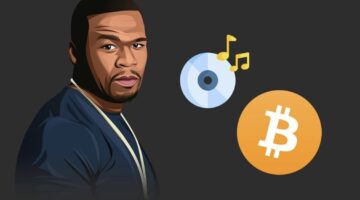 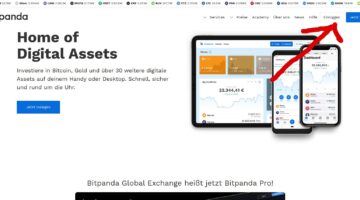 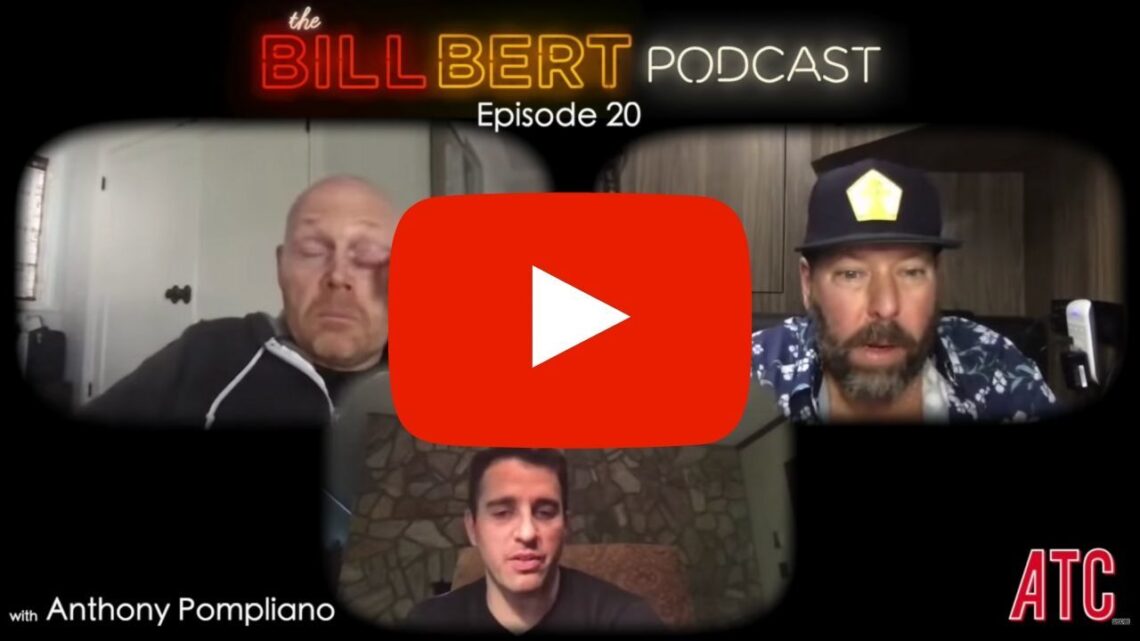 So what do you do if you are a world famous comedian and have your own show on Netflix? You start a podcast to kill the time.

In the latest episode of the podcast, Anthony Pompliano was invited to make the case for Bitcoin. He even convinced Bill Burr to buy bitcoin! One of us, one of us.

William Frederick Burr is an American stand-up comedian, actor, and podcaster. Outside of stand-up, he is known for creating and starring in the Netflix animated sitcom F Is for Family, playing Patrick Kuby in the AMC crime drama series Breaking Bad, and co-founding the All Things Comedy network. He has hosted the twice-weekly comedy podcast, titled The Monday Morning Podcast, since May 2007.

Episode 20 of The @billburr @bertkreischer Podcast with @APompliano is up! Bill and Bert prattle with Anthony Pompliano about the fundamentals of currency, bank fugazi, and Bitcoin. Watch here: https://t.co/wtjMq9PtaO #ATCpresents #billbert pic.twitter.com/ellT9Yo9xf