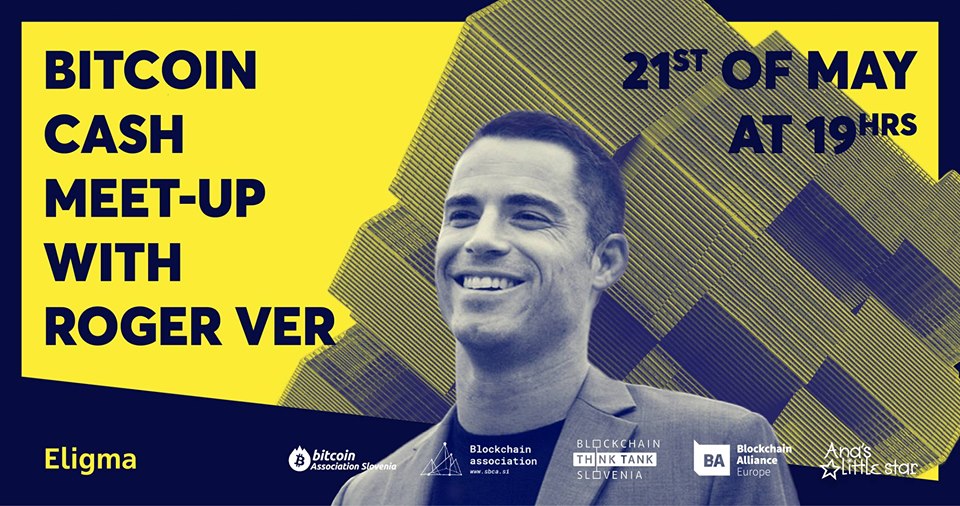 His current investments include Bitcoin, Blockchain, BitPay, Kraken FX, and many many others. In his free time, he enjoys competing in Brazilian Jujitsu tournaments.

You are kindly invited to this unique event – a fantastic opportunity to exchange opinions, get first-hand info and, last but not least, try out crypto payments!

The aim of this event is to present blockchain technology and cryptocurrency not only to crypto enthusiasts, but also to the wider public. We will also feature the Bitcoin and Elipay wallets and their advantages for the user.

Your invitation is available at one of the organizers. There will be 200 invitations for the event. As a community, we are committed to the greater good – so the entry fee is two non-perishable food items for the Anina zvezdica / Ana’s little star charity. Thank you for helping! 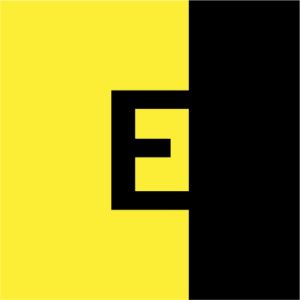