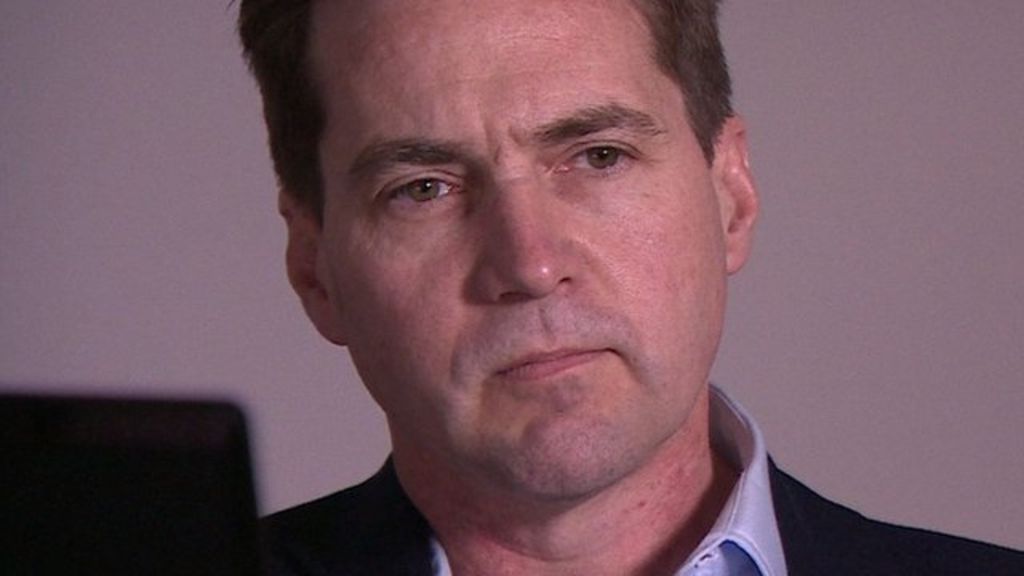 Dr. Craig S. Wright: Hording, equity, and the end of debt and credit

Dr. Craig S. Wright is the Chief Scientist at nChain. He is a long time Bitcoin researcher and maximalist. He considers himself an academic junky and is currently finishing his 18th degree (econometrics) and applying for a next doctorate (law). On top of that he holds many private certifications, mainly around networking and security.

Dr. Wright founded nChain to stand for radical on chain scaling and lots of innovation around Bitcoin. The business plan of the company is quite simple: Own Bitcoin; grow Bitcoin through innovation and helping others to adopt and implement it; profit.

One of Dr. Wright’s and nChain’s fields of interest and research is to find the financial tools we need to make this non-inflationary currency work at large. An argument against Bitcoin often brought forward by Keynesian economists is that no economy will ever work with a deflationary form of money as nobody wants to lend or borrow money. Dr. Wright will introduce us to some of his ideas to make it work none the less.

If you have been in the Bitcoin community for a little while, the name of our speaker will most certainly have rang a bell. Our guest is a very controversial figure in the community (see Wikipedia or these reddit threads) and unexpectedly concerns were raised about giving him a platform.

Just like within the wider crypto community, the views within the BAS board about him (or Bitcoin Cash, or Segwit for that matter) are not aligned. Where we find common ground, however, is that Bitcoin stands for openness and against censorship. We believe that ideas need be judged on their merits, and the person conveying these ideas is secondary. If an idea is a bad one, a critical audience will ask the right questions and expose the flawed conclusions.

The open source community has made this distinction before, and even within the Bitcoin community are people actively contributing about which we know very little, in some cases not even their names.

Judging whether an idea is powerful or worthless can only be done after you’ve heard it.

And just like we invited Dr. Wright, we also invite his critics for both, future events as speakers and as guests of this particular event. The “Denkverbot” seen in some universities and communities where controversial speakers get un-invited is not a path we will pursue. The safe-space-concept, where exposure to conflicting material and persons is suppressed, fails to generate well educated communities, capable of critical thinking.

We want a strong, critical and well informed community in Switzerland, and we hope you all share this goal. Some background information on how we are organized can be found here.