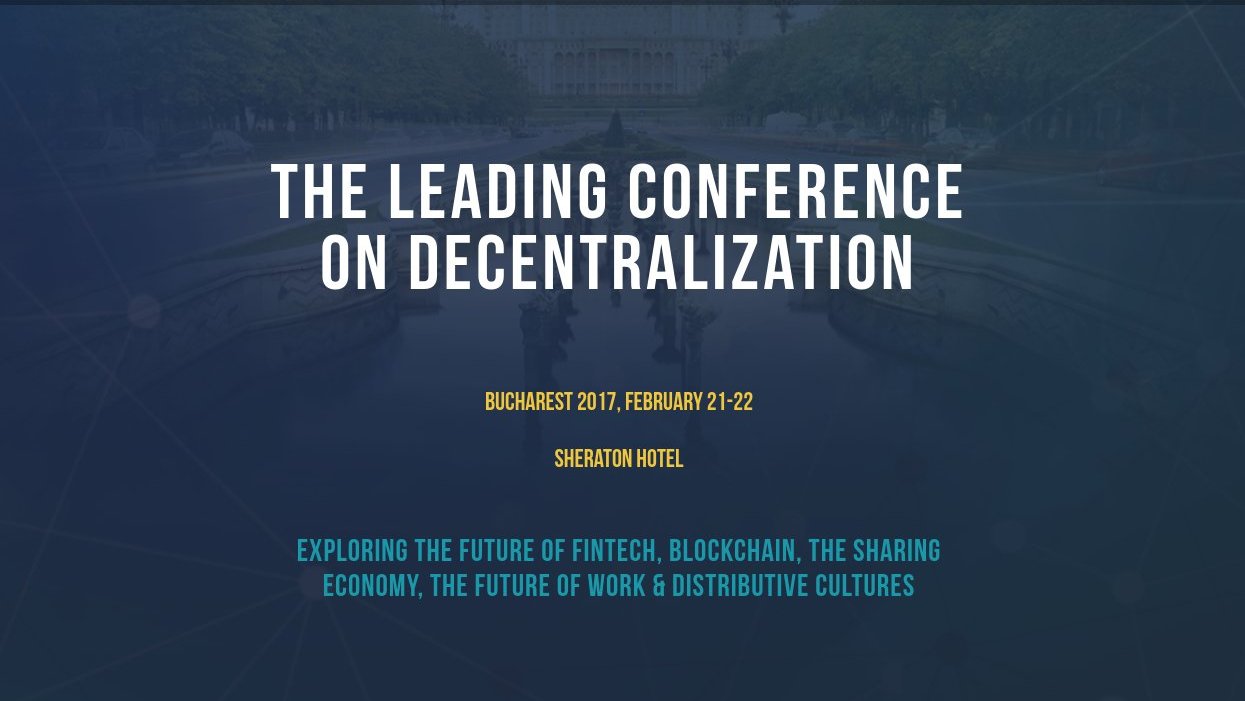 The Leading Conference On Decentralization

D10e is a numeronym for decentralization. In the past couple of years, the fintech ecosystem embraced Bitcoin and other digital currencies, a movement which allowed multiple disruptive industries to explode. The race toward a unifying theme (decentralization) became evident and part of our everyday lives.

After five successful d10e events in Singapore, San Francisco and Amsterdam, our participants asked us to have the next edition in a city they haven’t visited yet so they can combine their attendance with some cultural tourism and check one more country off their bucket list.