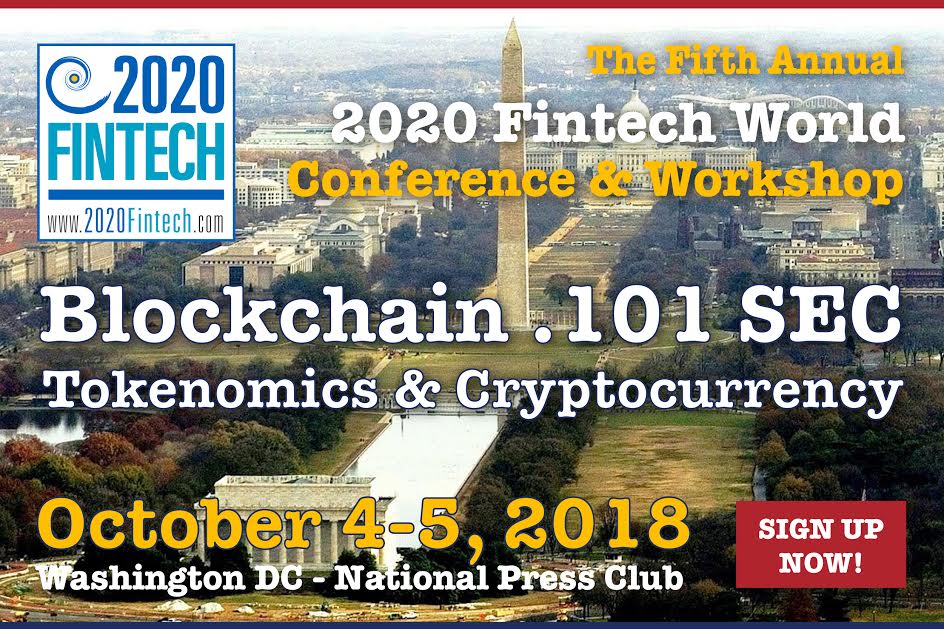 Laws, Rules, Regulations & Compliance
How is Blockchain Changing The Banking industry?
The Future of Cryptocurrency
Bitcoin is a commodity or currency?
Cryptocurrency Investment Course
How To Prepare For  ETF Cryptocurrency Market

Review Cryptocurrency Listings, ” cryptocurrency exchanges – qualify as securities. –  SEC revealed last month that it had been investigating The DAO, the ethereum-based funding vehicle that raised more than $150 million through a token sale. The agency ultimately ruled that those tokens – which were sold and later freely traded on cryptocurrency exchanges – qualify as securities and that other token sales may fall under this definition as well.

Into the second year of Regulation Crowdfunding, there are now over 475 companies that have filed offering documents with the Securities and Exchange Commission (SEC) to raise up to $1,070,000 from their customers, communities, friends, and family

“Pros and Cons of “Blockchain ICO’s”

ICOs, Fraud or the Future?

Over $1.2 billion in Cryptocurrency was raised through Initial Coin Offerings (“ICOs”) in the first half of 2017, far outstripping venture capital investment into Blockchain and Bitcoin firms. Of that amount, approximately $600 million was raised in last 30 days alone.

SEC regulators are playing a game of catch-up