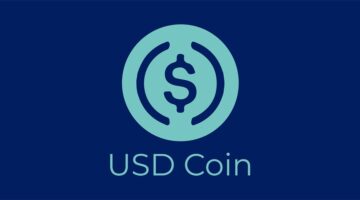 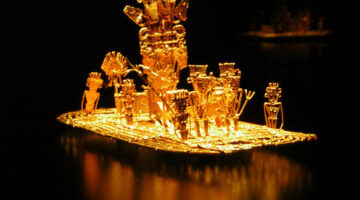 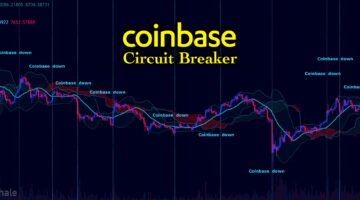 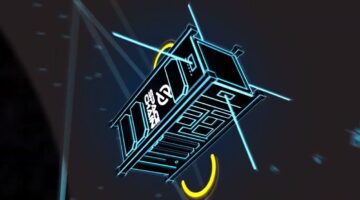 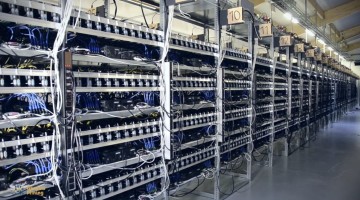 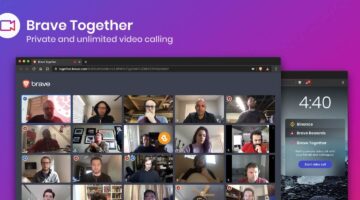 Who is going to be the first one in the field of Bitcoin use – India or China?

Who is going to be the first one in the field of Bitcoin use – India or China? Several opportunities are coming in front of the billions of countrymen for the new developments where India is being the foremost interest oriented for the key digital currency Bitcoin.

India has around 333 million users in the internet market and is ranked the world’s second largest overtaking the United States. China being number one with around 721 million. The UN Broadband Commission for Sustainable Development has confirmed a total of six nations including India and China, account for 55% of the global population that are still not online, and more people need to get connected in India. This positive development of the Indian market is going to be highlighted in the involvement of Bitcoin trading and exchanges in China when there was a great drop in the Yuan’s value.

Kumar Gaurav, the CEO of the Blockchain remittance Company – Cashaa, said that due to the youth population, an increase of internet use and smartphones are the main reason Bitcoin and cryptocurrencies are emerging in the Indian market, which attracts the investors and the entrepreneurs.

He said in CoinTelegraph, that Bitcoin is one of the products among the largest population of engineers, that promotes the huge market in the technical industry at a faster rate. It’s a challenge for the Indian market which already has a developed central banking system which is automated and cheaper. Cryptocurrency in India can make its way when the entrepreneurs sell their products taking an advantage of cryptocurrency.

Mohit Kalra, the CEO of Coinsecure also said to Coin Telegraph that Bitcoin is already capturing a big market in India, and he noted that even though Indian people used offline mode via personal connections for the Bitcoin trade, which is quite risky as no one actually knew each other. As all the trading industries are now online, the risk factor is less for buyers and sellers during exchanges. Soon India will be able to reach the level of China. He says that India requires more minors for generating supply. That way India will not have to rely upon other countries for liquidity.

The remittance structures are available due to the increase in the use of the internet and have made India the world’s largest remittance recipient in the year 2015, even though there was a drop of $1 Billion from the last year as per the World Bank. The global contraction in remittance was made to be 1.7% to $581.6 Billion in 2015, from $592 Billion in 2014. The World Bank commented that India’s remittance last year was $69 Billion, followed by China with $64 Billion, the Philippines ($28 Billion), Mexico with ($25 Billion) and Nigeria ($21 Billion).

Remittance to India and China

According to Dilip Ratha, who is the Head of the World Bank’s migration project called the Knowledge Partnership on Migration and Development – India is ahead of China on the remittance scale, due to historical, statistical and cultural reasons. He also told WSJ, that despite having a huge army of overseas workers in both India and China, Indians make more money transfers to their friends and relatives, unlike Chinese families who don’t necessarily need the remittance money to survive. They send the money home to make investments in a business, where the remittance goes down in China. But for Indians, there are different overseas employees and they constitute the richest migrant group in the United States. Ratha continued that with India being a poor country, it needs to send the remittances home. Soon the use of Bitcoin will be accepted on a larger scale throughout India.

Informal channels of transferring funds has made a hike due to the formal avenues high cost and there is a bank’s low penetration of the money transfer agents in the interior part of India. It’s an indication that in G20 summit – India’s Prime Minister, Narendra Modi gave a comment of India being the champion for the cause of the remittance cost reduction. Dilip Ratha also said that there are technologies that provide an affordable service of remittance, however, regulations are the hindrance in the way of newcomers who can introduce an efficient technology in the market.

Surge in the Bitcoin use (Middle East)

India’s largest source of remittance is from the Gulf Cooperation Council countries due to the large number of Indian workers living in the region. A Jordanian founded startup which is based in Dubai – BitOasis made its existence in the Middle East, Asia and North Africa, where the users in Saudi Arabia, Qatar, UAE, Kuwait and Bahrain can use this wallet service. The world’s first Bitcoin-based oil market is launched and gives its first fintech in the region.

Crisil, the Mumbai ratings and research company – which is part of S&P Global, stated that 38.7% of GCC remittance in India is from the UAE, which is the largest source and is followed by Saudi Arabia with a 28.2% share. Even though the remittance to India had dropped by 2.2% to $35.9 Billion US dollars in the twelve months to March 2016.

There is a discount on Amazon with the Bitcoin given by Purse.io and is driven up to 22% by applying Purse’s “Name Your Discount” program. To purchase Bitcoin, Indian users are using UnoCoin which is an India-based exchange and receive a good discount on items including clothes, electronics and foods.

Mobile Bitcoin exchange, Zebpay, said as of August its app has been downloaded more than 100,000 times from iOS and Android App stores.

Our casual Bitcoin Zurich Meetup is for newcomers and veterans alike. Open discussion, no organised speakers or topics. Feel free to discuss all sorts of blockchain topics. Please refrain from investment seeking, sales or unsolicited advertisement of any kind.

The location manager of NEWSBAR asks for reliable number of reservations. Please maintain your registrations accordingly. Thank you!

Consumption to be paid at the Bar individually.