Since the price of Cardano (ADA) hit its low of 0.40 euros on 13 July, it has been on the rise. This reflects that investors are enthusiastic about Vasil, the imminent update. 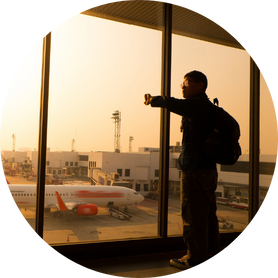 However, today is a bad day for the ADA stock price as the value has dropped 12% in the last 24 hours. Perhaps this is due to a thread on Twitter by Adam Dean, a prominent Cardano programmer.

Before a major change takes place on Cardano’s blockchain, it is first tested extensively on a test network. And according to Dean, the testnet is ‚catastrophically broken‘.

Node 1.35.2, which was to be used for the upcoming Vasil hardfork, contained a critical bug that was discovered as operators of stake pools rushed to upgrade on the mainnet. This led to the creation of incompatible forks.

Does Cardano have a disaster recovery plan?

Is Vasil being rolled out too quickly? Dean adds that it would be an ‚understatement‘ to say that the seemingly hurried roll-out makes him feel „uneasy“. He has urged Input Output and CEO Charles Hoskinson to put in place the tools necessary for a disaster recovery plan