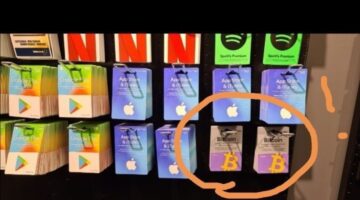 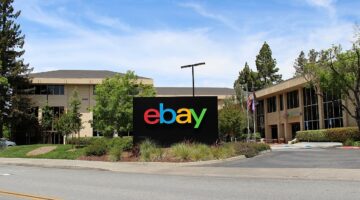 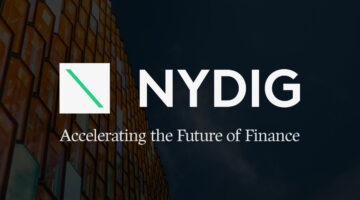 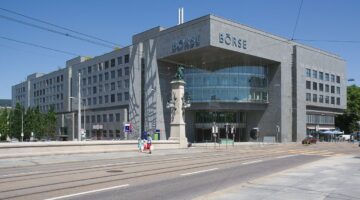 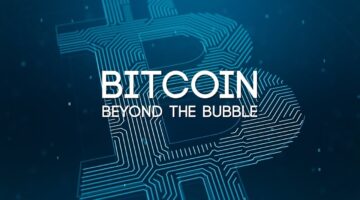 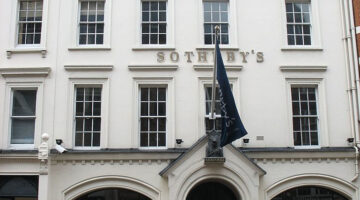 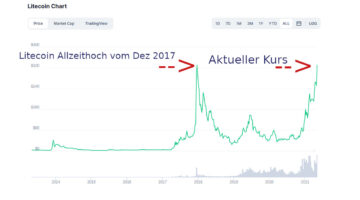 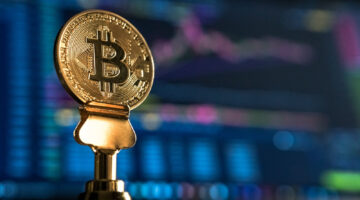 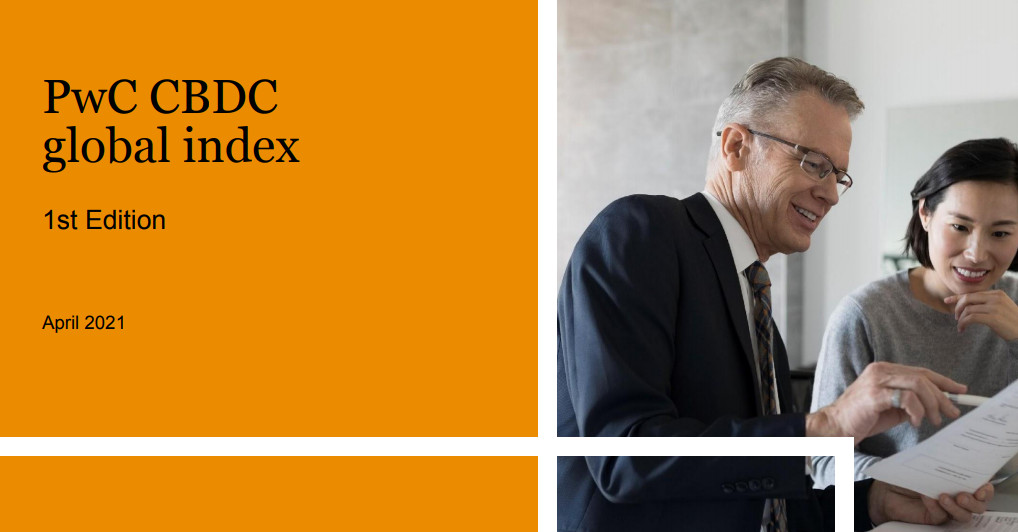 The first PwC Global CBDC Index is designed to measure a central bank’s level of maturity in deploying their own digital currency.

The first PwC Global CBDC Index is designed to measure a central bank’s level of maturity in deploying their own digital currency. It provides a synthetic index, capturing the central banks’ progress, stance on CBDC development and public interest in two distinct use cases – retail and interbank/wholesale.

Like other forms of cryptocurrency, CBDC (Central Bank Digital Currency) is a form of virtual money that uses an electronic record or digital token to represent cash, however it is issued and regulated by a country’s monetary authority. The emergence of CBDC is a big milestone in the evolution of money. It’s a true game-changer, providing access to alternative payment solutions for citizens and corporates, as well as reinventing financial market settlement and interbank monetary transactions.

Retail CBDC can be directly held by citizens and businesses, while interbank/wholesale CBDC is restricted to use by financial institutions and wholesale entities alone for interbank payments and financial settlement processes.

Retail CBDC projects appear to be more advanced in emerging economies with financial inclusion stated as the driver for the project, given users do not need to be part of the banking ecosystem, as is the case with digital debit or credit card payments. Wholesale efforts are mostly undertaken in more advanced economies, with more developed interbank systems and capital markets.

Globally, more than 60 central banks have already entered the central bank digital currency race since 2014, with 88% of the ongoing CBDC projects, at pilot or production phase, using blockchain as the underlying technology.

The Index also found that Advanced Wholesale CBDC projects have on average shorter research stages than retail programmes but longer pilot stages. There are no live projects as yet but there are very advanced pilot initiatives. Cross-border projects make up the majority of the most advanced initiatives, allowing Central Banks to test cross-border connectivity and project interoperability, examples include Hong Kong-Thailand, Singapore-Canada, Europe-Japan, United Arab Emirates-Saudi Arabia. Most advanced interbank/wholesale projects are expanding their scope to test interconnectivity with other interbank projects or the potential of linking with retail projects.

In December 2020, it was announced that a project entitled Project Helvetia had been undertaken between the Bank of International Settlements Innovation Hub Swiss Center, the Swiss National Bank and the financial market infrastructure operator, SIX. As part of this project, two proof of concepts were assessed to determine the technical and legal feasibility of integrating tokenized assets and central bank money in a simulated environment.

The first proof of concept focused on the issuance and redemption of a wholesale CBDC, using the CBDC to settle transactions with tokenized assets on a distributed ledger at a digital exchange implemented by the SIX Digital Exchange, SDX. The second proof of concept focused on linking the existing payment system to a distributed ledger without the issuance of a CBDC.