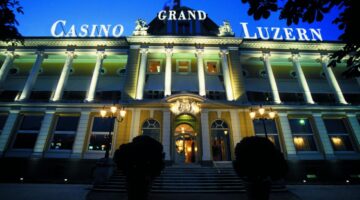 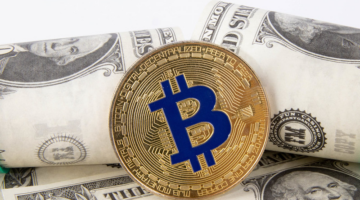 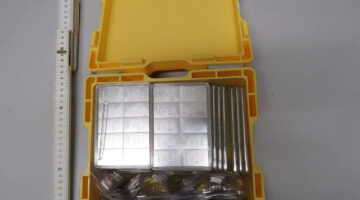 Gold, Bitcoin, or Both? 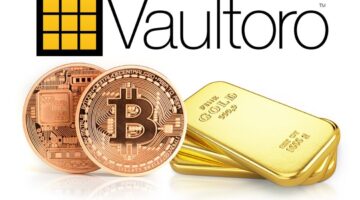 Staking on Kraken: Earn Up to 12% Returns Staking Polkadot and Cosmos 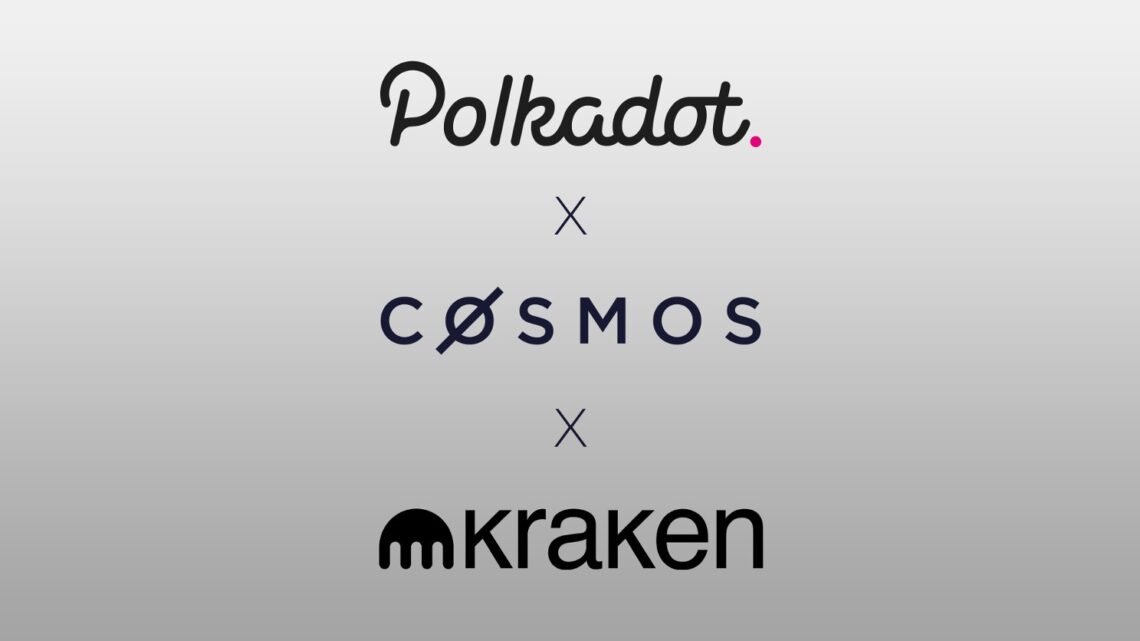 Kraken is expanding its on-chain staking services to include support for Polkadot (DOT) and Cosmos (ATOM). Starting August 18, this means clients can earn an annual return of 12% staking Polkadot and 7% staking Cosmos directly through their Kraken accounts.

Kraken launched its best-in-class staking service in December 2019, offering a 6% return for staking Tezos. With the addition of Polkadot and Cosmos, Kraken’s offering has grown to six assets, with more coming soon.

Key Advantages to Staking with Kraken:

To learn more about staking and how you can get started with Polkadot or Cosmos, see Kraken blog post.