Five years after his first film, award-winning producer/director Torsten Hoffmann revisits the big brains and big egos behind Bitcoin and sets out to explore the evolution of the blockchain industry and its utopian ideas. Can this technology, designed to operate independent of trust and within a decentralized network, really provide a robust alternative to traditional banking and the Internet as we know it? 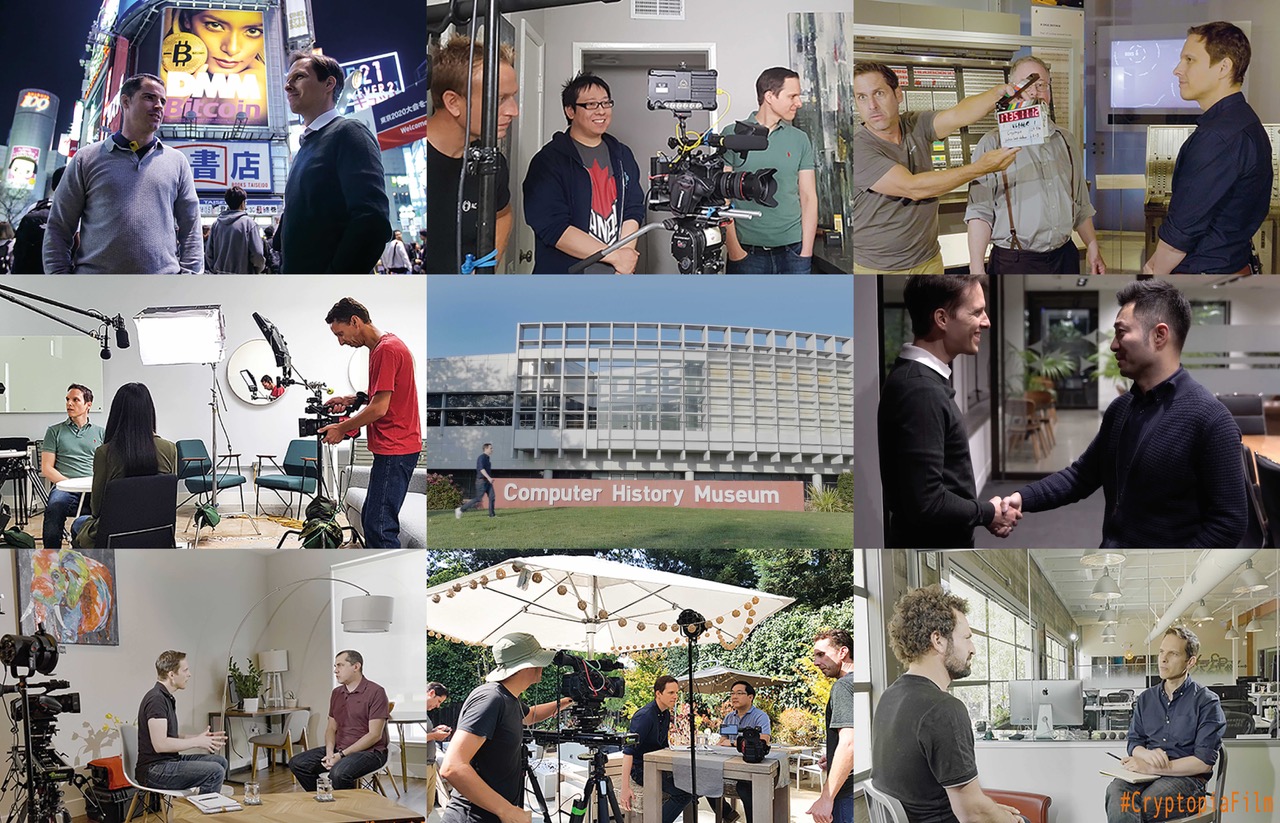 Bitcoin has been called one of the most disruptive technologies of our times, threatening banks by building an alternative and decentralized currency system. Some say that its “blockchain” could provide a blueprint for a better and fairer Internet – challenging the dominating technology giants.

Despite this potential, Bitcoin is undergoing severe price volatility and the community is facing a bitter internal ‘civil war’. Moreover, much of the media coverage is often misinformed or misleading and the general public is still confused about the technology and its larger implications. 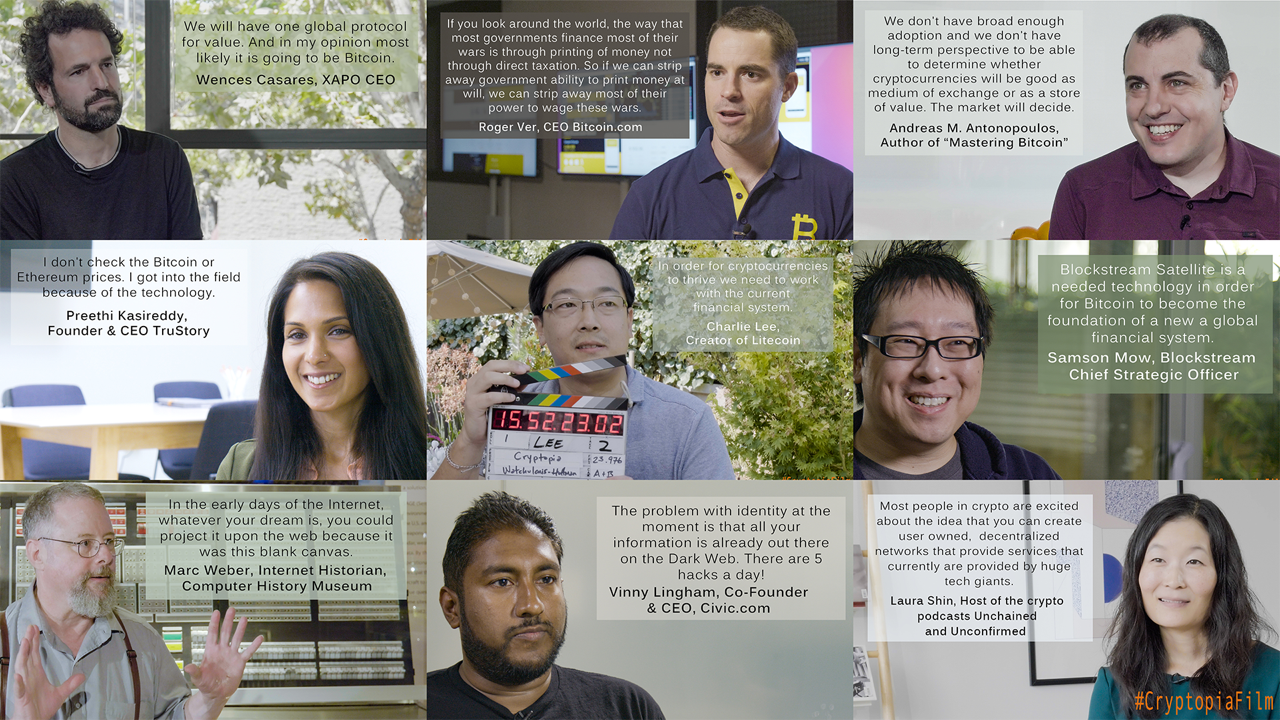 Some of the hackers, hipsters and hustlers that Torsten interviewed 5 years ago are now creating a new decentralised web, while others have broken their promises. Can we trust them to build a trustless new cyber utopia or are their projects as unfairly distributed, and easily manipulated as our current systems?

No screening in a city near you?