The problem Libra are hoping to address…

And harnessing increased adoption of mobile broadband and the Internet…

To enable people to send money to anyone, from anywhere for a low fee… 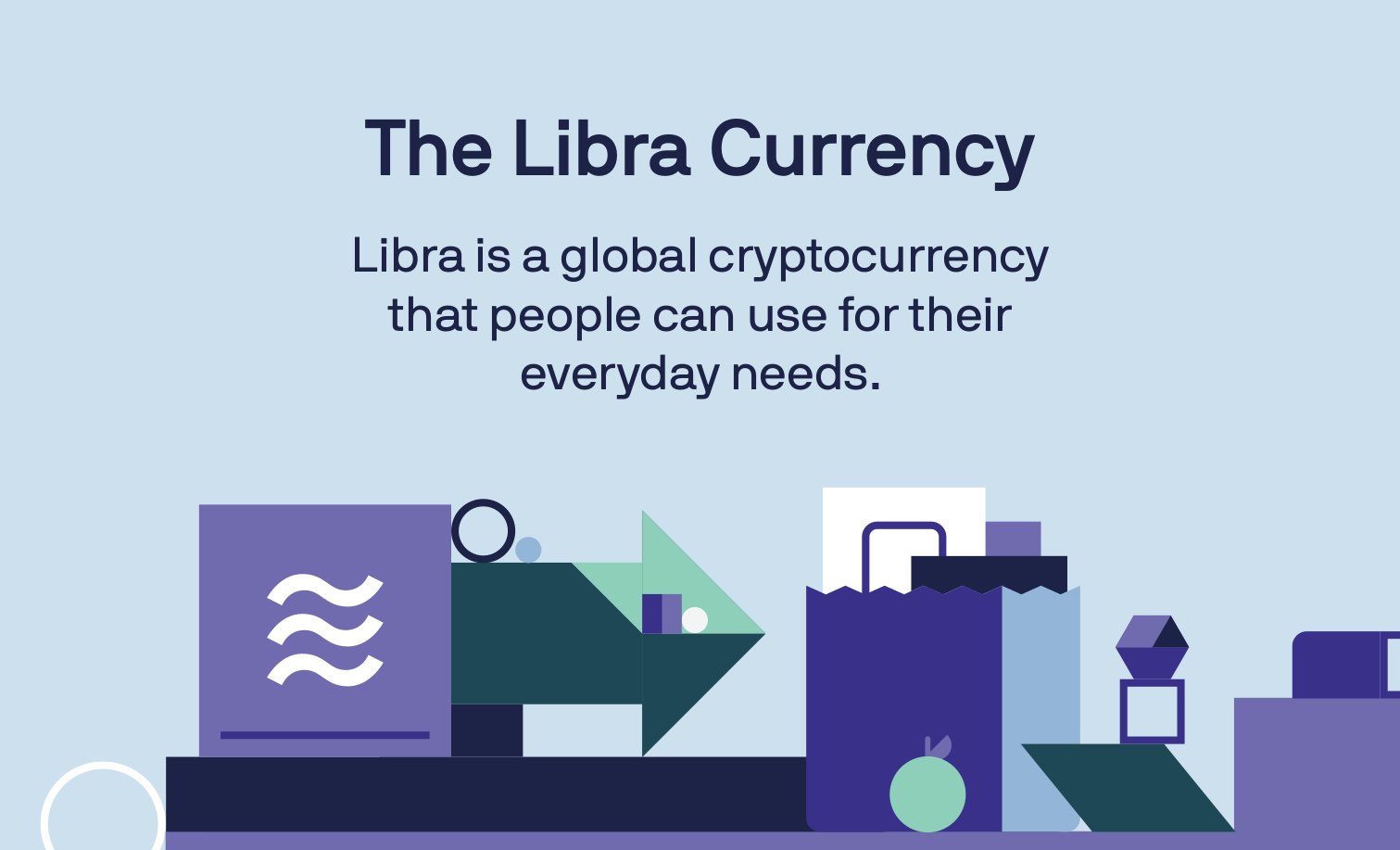 And empowering businesses around the world.